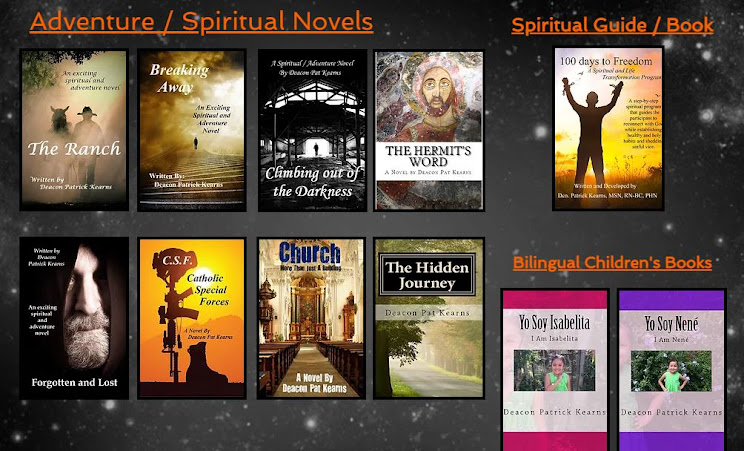 Priests are now being arrested for "Pro-Life Beliefs"

The elderly and frail Father Norman Weslin of Omaha, NE, former army colonel and founder of the Lambs of Christ gets cuffed and hauled away. His crime: he is among a group of Catholics who, for the first time in the history of the University of Notre Dame, have been arrested on campus for exercising their Catholic convictions and praying a prayer that has been recited in their chapel millions of times since its founding in 1842.Utterly, utterly disgusting. God bless Fr. Weslin and his fellow defenders of the unborn for their witness.

We have now begun the period of persecution!

To live as a Christian now means that you will be persecuted.....

Will you stand for your faith, or will you renounce your faith, in words, or in actions, just so you can can live a comfortable life?

That is the question..... Are you truly a Christian?

It is coming quicker than you imagine..... Open your eyes.

Many will negate my claims, many will minimize what is happened all around us... Just like in the Roman Era, just like in the times of the early church.....

THE TIME IS HERE!

OHMIGOSH HONEY, I wept through this entire video! THIS IS ABSOLUTELY HORRIFYING THAT A CATHOLIC PRIEST, IN A **PEACEFUL** PROTEST AT A, UHM, USING THE TERM LOOSELY, "CATHOLIC" UNIVERSITY.

CHOOSING LIFE & DEFENDING THE UNBORN, PEACEFULLY, WARRANTS ARREST ON THE GROUNDS OF A **SUPPOSED** CATHOLIC UNIVERSITY.

May God bless this amazing priest!!!!!!
My heart breaks for this priest, those that will witness this HORRIFIC example of what TRULY happened as the MOST PRO-DEATH, PRO-ABORTION PRESIDENT, EVER, EVER, EVER, WAS AT A **CATHOLIC** (not any longer) UNIVERSITY.MAY GOD PROTECT THOSE THAT ARE TRULY CATHOLIC & 100% PRO-LIFE.

OMG...How sad and degrading to have something like this happen to an elderly priest on a "Catholic" University campus. I blame the university for this happening..they could have allowed peacefull demonstrations on campus.