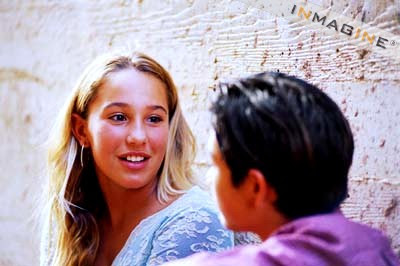 I have been contemplating the deterioration of the marriages, families, and in general, male and female relationships for sometime. 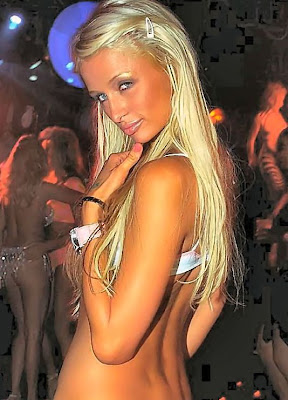 I have come to the conclusion that an over emphasis of sex in our culture has had a significant impact on our society, beginning at an early age. 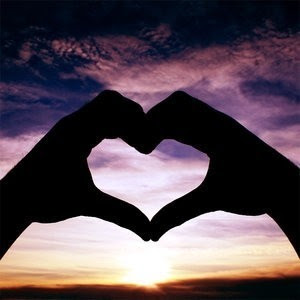 Don't get me wrong, there is nothing wrong with sex.

Conjugal married love is a wonderful gift from God.

There is nothing more holy, delightful, and full of grace than a married couple embraced in the act of conjugal love. 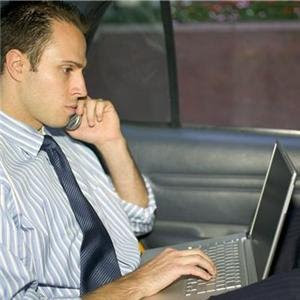 But that isn't what we are talking about here.

We are bombarded with sexual images and remarks almost everywhere we look: Billboards, Magazines, TV, Radio, and now more than ever - the Internet. 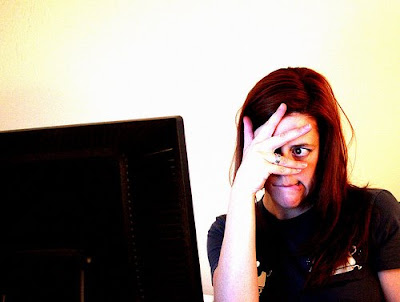 Many men will say, "what is the problem with looking at a few beautiful pictures, it doesn't hurt anyone, what is the big deal."

Well, I will tell what the big deal is.

Once a man begins to look at pornography and fantasize about the women, he has begun to look at women as objects and not people. He begins to see "Women" as an object to satisfy his lust.

This becomes a slippery slope. Once a man begins down this slope it is almost impossible to reverse this type of thinking. It becomes a trap.

Once a man begins to use pornography to meet his lustful needs and desires, he begins to have full control over self satisfaction (Sexual). He loses the ability and desire to temper his lustful thoughts, recognizing the dignity of a woman.

What do you think this does to a marriage?

Can you see where I am going with this.

Most marriages fail for two reasons (#1 fights about money) and (#2 Sex).

Once the shift takes place in a relationship from self-giving to being self-centered; from a relationship of love, to one of lust, it is not only severely damaged, but almost always prone to disaster.

Sex is a small component of the bigger picture of Love.

However, our culture has elevated Sex and Lust to such a high degree that love has been almost forgotten or lost.

Many young people often cannot even explain the difference between Sex and Love. They have been so conditioned by our modern culture, that in their minds, they have lost, or never had the concept of true love. 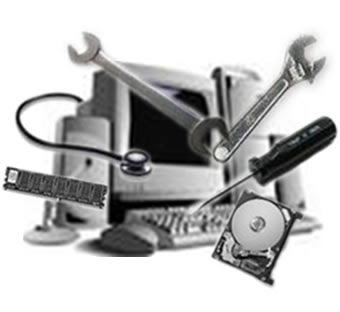 So how do we fix this problem?

If we are talking about children, that is easy; be a parent.

Be involved in their lives.

Monitor their Internet use, have parental controls, filters, etc.

Monitor their music, all music.

Talk to your kids about relationships, morals, virtues, personal dignity: everyday and with every event that happens in their life.

Teach your kids about faith, love, dedication, and service not only in your words but through your example.

The man in my life that exhibited the most character, dedication, love, and charity was my Father. He used very few words to teach me, but it was through my observed actions of his that I learned a lifetime's worth of lessons.

If we are talking about an Adult that has been influenced by the sexual, sinful, and destructive culture:

Get rid of the things in your life that lead to sinful temptations, you don't need them.

If you are Catholic, immediately go to confession and release the sin from darkness and free yourself.

Pray and ask for Gods help.

Begin new hobbies and activities that build virtue and character.

Obtain a spiritual director and visit them frequently.