Relationships - A view of a Native American 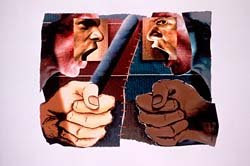 I was sitting in my office at work and I had an unexpected visit from a lady who also happens to be a Native American. We began to talk about relationships and how so many people in our culture have what I consider disposable relationships. What I mean by this is that they often desire a relationship only as long as they can benefit from it. When the time comes that they feel that there isn't any further personal gain from the relationship, they sever the relationship (i.e. disposable). 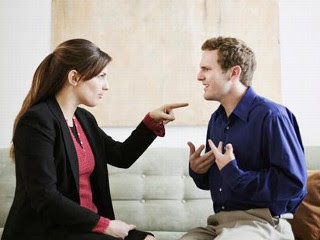 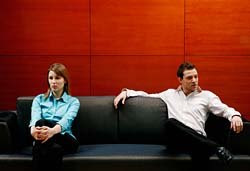 So what does that mean?
Well, she stated that if there is a fight, a disagreement, or if something negative occurs, the relationship will need to be repaired.
There really isn't such a thing as temporary relationships.

How often have you felt that if there was more consistency, more permanence in our culture, there might be more accountability.
I can remember living in a large city. The drivers would cut you off, yell at you, curse at you, knowing quite well that there are so many people in that city that the chances are that they would never see you again.
There was no need to be cautious about their behavior, they could be anonymous.
I have also ran across people who develop relationships, enjoy the relationship while it was meeting a need of theirs, but as soon as they felt that they were giving more than they were receiving, they terminated the relationship, the friendship.
What does that really say about that person and that relationship to begin with? 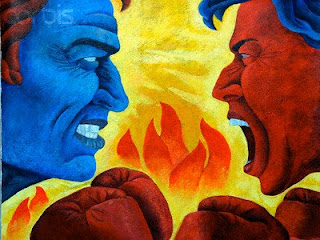 I have been thinking a lot lately about relationships.
I think there needs to be more of a commitment and a stability regarding relationships.
When I was speaking with the Native American Woman, she sated that we just accept people as they are, we don't really judge them, they are who they are.
I didn't get a chance to ask her what about the people that are just not nice, do you still hang around with them?
I have a feeling that she would probably say something like this:
A relationship is a relationship. You know them and they know you. You serve each other, you don't have to make them your most intimate friend, you don't need to spend each and every day with them, but they important, and the relationship is important. 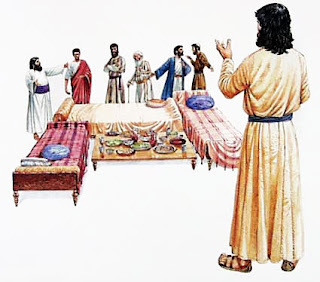